The Short Version, or: MY BIO

Sam J. Miller’s books have been called “must reads” and “bests of the year” by USA Today, Entertainment Weekly, NPR, and O: The Oprah Magazine, among others. He is the Nebula-Award-winning author of Blackfish City, which has been translated into six languages and won the hopefully-soon-to-be-renamed John W. Campbell Memorial Award. Sam’s short stories have won a Shirley Jackson Award and been nominated for the World Fantasy, Theodore Sturgeon, and Locus Awards, and have been reprinted in dozens of anthologies. He’s also the last in a long line of butchers. He lives in New York City, and at samjmiller.com

(see below for hi-res author photo for promotional purposes, or click here (photo credit is to Kalyaní-Aindrí Sánchez))

The Long Version, or: FUN FACTS ABOUT ME

I live in New York City now, but I grew up in a middle-of-nowhere town in upstate New York. My father was a butcher, and his father was a butcher, and I was trained as a butcher, but our butcher shop went down the toilet when I was 17 and our town was eaten alive by Wal-Mart. Since then I’ve been a vegetarian (check me out on NPR, telling Scott Simon of Weekend Edition all about the butcher shop and how awesome my dad was). I had an eating disorder when I was a teenager, which is where my novel THE ART OF STARVING came from. I used to be the guitarist in a punk rock band, and then a painter’s model (here’s a painting of me, and here’s one of me at 18 (five feet high!), both by the amazing Taylor Harbison). In high school, I was named Most Valuable Swimmer on our swim team… because I was the only swimmer… because everybody else got kicked off. I watch way too much television. Joan Rivers once asked me if I was gay (I AM). I got married in a guerrilla wedding under the tyrannosaurus rex at the American Museum of Natural History.

My work has been nominated for the Nebula Award and World Fantasy Award and Crawford Award and Locus Award and Theodore Sturgeon Award and John W. Campbell Memorial Award and the Premio Italia and the Grand Prix de l’Imaginaire and the Lodestar Award for Best Young Adult Book, was long-listed for the Hugo Award and James Tiptree Award and British Science Fiction Association Award, and has won the Shirley Jackson Award and the Andre Norton Award for Best Young Adult Novel. I’ve also been in dozens of “Best Of” anthologies (but who’s counting?). I’m a proud graduate of the 2012 Clarion Writers Workshop and a member of the phenomenal SFF writers group Altered Fluid. My literary agent is Seth Fishman of the Gernert Company; my film and television agent is Debbie Deuble Hill at APA.

My debut young adult novel THE ART OF STARVING (HarperTeen) was one of NPR’s Best Books of the Year, and got nominated for four different awards! My regular-adult novel BLACKFISH CITY (Ecco/USA; Orbit/UK) was a “Must Read” in Entertainment Weekly and in O: The Oprah Magazine, was nominated for three awards, and was picked up for reprinting and translation in six other countries.

My fiction has been translated into Croatian, Czech, French, Hebrew, Italian, Hungarian, Japanese, Mandarin, Polish, and Russian. The French newspaper Le Soir called me “a rising star of science fiction in the U.S… and soon the world.”

Together with the brilliant Aviva Briefel, I co-edited Horror After 9/11, a critical anthology published in 2011 by the University of Texas Press, which was included in the “Brilliant/Lowbrow” quadrant of New York Magazine’s famed “Approval Matrix.”

Check under “Stories” for some of my work, including links to the ones that are available online.

When I’m not trying to smash the system via somewhat-subversive stories, I’m trying to smash the system by organizing poor people to fight collectively for social justice. I spent fifteen years as a community organizer at Picture the Homeless, where I played a part in organizing billions of amazing protests and events, helped win over 120 policy and legislative victories, and I coordinated the writing of a major report that was required reading in urban planning courses at Columbia University—and was banned in New York State prisons.

And/or check me out on Tumblr. 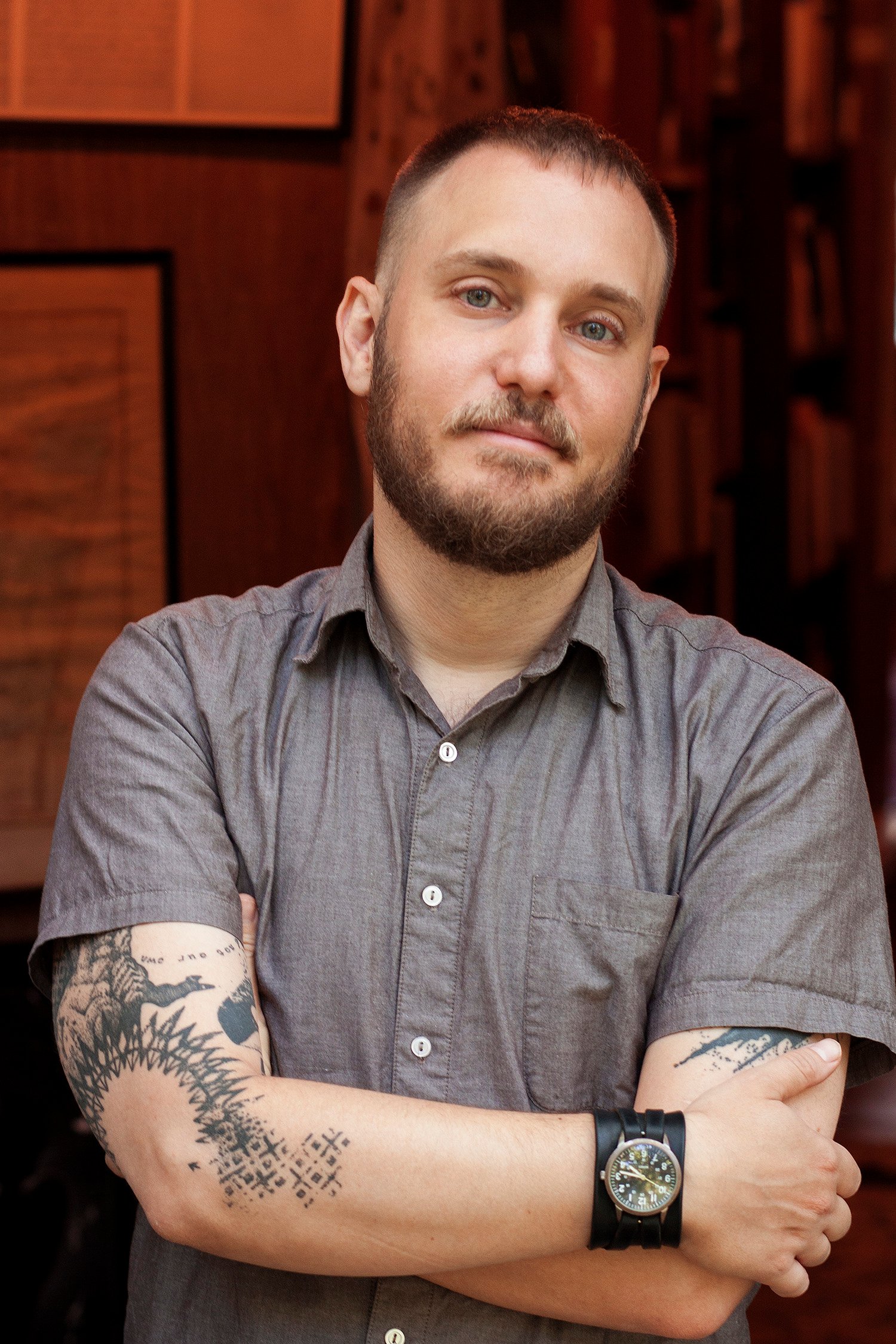 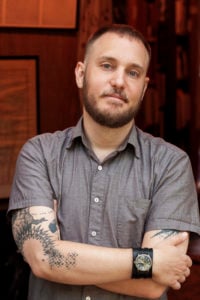